As with many topics concerning Home Automation, the answer to this question is "it depends"! 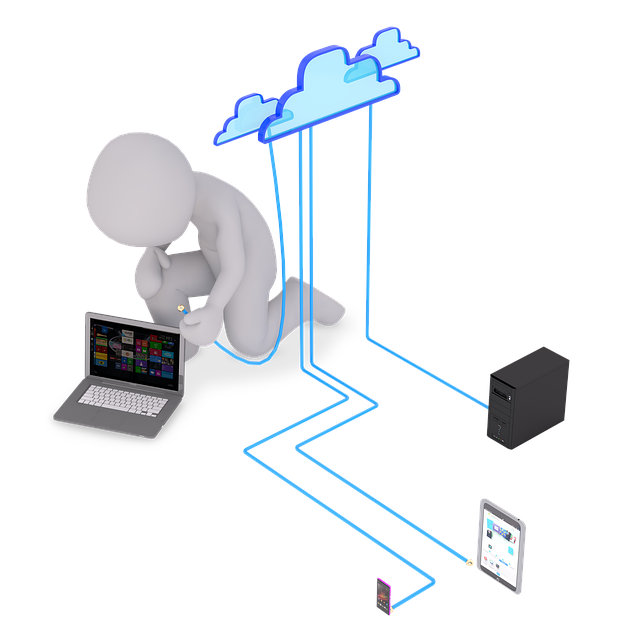 Smart Home Devices can use many different types of technology so that will be the main indicator as to whether they will have any impact on your WiFi network.

If you're considering using smart lights, smart plugs, smart speakers and other smart devices that use WiFi then it's worth taking a look at some Pros and Cons to using WiFi for Home Automation.

The ubiquitous nature of WiFi can make it an ideal technology for your Home Automation system - if a device can connect to your WiFi and onward to the Internet then you can connect to it from almost anywhere on the planet! Many Smart Devices are now featuring WiFi connectivity as vendors recognise that they can take advantage of your existing network. The chances are you already have a good WiFi network and WiFi speed throughout your home, so it can make sense to use this network, rather than you having to implement something else.

Current WiFi standards are very well suited to high bandwidth tasks such as video streaming, telephony, listening to music and playing games to a handful of client devices such as PCs, laptops, smartphones and tablets. They aren’t particularly suitable for situations where there are many, many devices that need to communicate quickly but with much less data.

Most residential WiFi equipment is designed to support a maximum number of client devices - typically between 32 and 64 - so when you add up all the WiFi devices that you already use you may find that you’re already approaching those limits! It’s not uncommon for Smart Homes to expand over time to a hundred or more devices - think how many devices could be used in each of the rooms in your home - lighting, heating, appliances, etc. It's easy to see that you might end up in a situation where you have too many devices connected to your home network.

WiFi Coverage Might Not Be Ideal For A Smart Home System

Most homes will typically have a single WiFi Access Point (AP) which may be built in to the Internet router provided by an internet service provider. This might be placed in a sub-optimal location, so you might need to add a WiFi extender to increase the coverage and range. If you're hoping to add smart devices to your garden or outbuildings then you may need to add multiple WiFi extenders!

Internet Connectivity Is Usually Built In, No Hub Required

Some Smart Home Devices need their own smart hub (sometimes referred to as the controller, gateway or bridge) in order to configure them, design logic and scenes and offer a remote access control panel via the internet. Typically with WiFi smart devices the internet connection is already built in, so they don't need their own smart hub. This can make for a much simpler experience with no need to manage multiple hubs through your home.

What gives, above we mentioned that WiFi can make compatibility difficult!?

Well, compatibility with other devices is sometimes gained by using Cloud Services. These allow manufacturers to centralise their infrastructure and tightly control security, features and functionality all in one location.

Some Cloud Services also allow interaction with each other in a simple fashion using other, third party Cloud Services, such as IFTT, Microsoft Flow or Workflow, or via a Voice Assistant such as Google Home, Amazon Alexa or Apple HomeKit. These can often help to bring together systems that would otherwise not be able to work with each other at all!

Generally speaking, WiFi devices need to use much more power when communicating, especially during any initial WiFi connection negotiating. Due to this it makes WiFi less suited to battery powered devices such as door sensors, motion sensors and smart locks. These need to be able to run for many months, or even years, before replacing the batteries.

Unlike other technologies that can sometimes feel pretty stagnant, WiFi seems to be constantly improving with advances in speed, coverage, range and power consumption being made all the time. So-called "next generation" WiFi 6 (802.11ax) is beginning to appear in consumer grade WiFi equipment and with it many of the shortcomings mentioned above are addressed. We expect many Smart Home devices to be released supporting the new standard during the next few years, however unless you're intending to update your home WiFi Router(s) or AP(s) too then we predict it will be quite some time before WiFi 6 even begins to challenge the other more established Smart Home protocols. 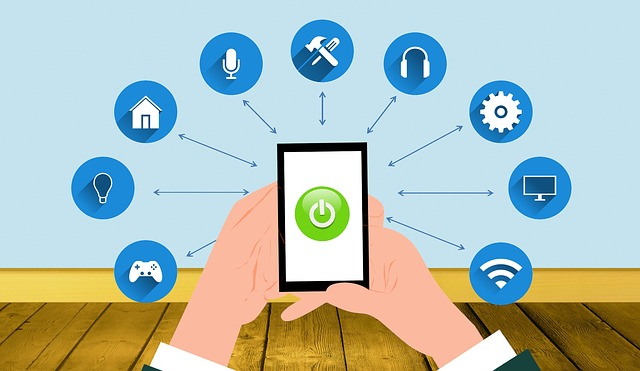 As can be seen, there are many pros and cons to using WiFi for a Smart Home System and the argument can be quite balanced.

Let's answer some of the common questions that we're asked when considering using WiFi for a Smart Home System.

Will My Smart Home Devices Be Slowing WiFi?

Typically no, since most smart devices have very low bandwidth usage and therefore shouldn't impact on other wireless devices connected to your WiFi network.

Is It Possible To Have Too Many Smart Devices On WiFi?

Yes, it's always worth checking on the specifications of your WiFi router / access point before you add more smart devices to your Smart Home System. Most domestic WiFi equipment has limited client capacity so you may cause issues if you already have multiple laptops, tablets, smart phones, Smart TV's, etc accessing the same network.

Do Smart Plugs Slow Down WiFi?

A typical smart plug will use very little WiFi capacity and should have minimal impact on WiFi speed. In most cases smart plugs will only communicate when their status changes (for example from off to on) so will be quiet for 99% of the time!

Smart light bulbs will use slightly more WiFi capacity than other devices as they will typically need to communicate extra data such as Colour Temperature (CT) or Colour (RGB, RGBW), brightness and saturation on top of simple on / off status. This will still have a negligible impact on your home network though.

Do Smart Switches Slow Down WiFi?

Generally speaking, smart lights won't put much extra drawn on your WiFi network because, like smart plugs, smart lights are very simple devices that will typically only need to communicate when their status changes. They may use marginally more data if the smart lights are capable of having their brightness level controlled.

What Is A Good Internet Speed For A Smart Home?

Most Home Automation devices (smart lights, smart plugs, smart bulbs, etc) will have very low bandwidth requirements, they won't need a particularly fast connection. Obviously the more smart devices that you add to your Smart Home System, the more your internet connection will be utilised. One area that might need some extra consideration is whether you will be using any smart cameras or video doorbells. These typically use the most bandwidth and you'll need a faster internet connection to be able to view them remotely.

How Much Data Does A Smart Home Use?

This largely depends on what sort of smart home devices you're going to be using. Using Home Automation for things like lighting, heating and security will normally use very little data. A smart plug or smart thermostat will have miniscule data usage, but if you're planning to use multi-room speaker systems, distributed video, streaming smart cameras and such like via WiFi then the underlying network will need to be able to support all those devices.

What Are The Alternative Technologies For a Home Automation System?

WiFi can of course be made to work very well for your Smart Home devices, but sometimes it's better to start out with technologies that were actually designed for the specific purposes of Home Automation.

For example, Z-Wave and Zigbee are wireless communication technologies that use reliable, low-power radio waves that easily travel through walls, floors and furniture, meaning you don't have to rip-up carpets and floors to add new wiring. Features such as two-way communication, status updates and mesh networking combine together to ensure reliability and resiliency in your Smart Home system - no more wondering whether the Smart Lights in your garage really turned off when you closed the door! Both of these protocols can support many hundreds of Smart Home devices as part of their network meshes - Z-Wave with a maximum of 232 and Zigbee with a theoretical maximum of somewhere around 64,000!

Z-Wave and Zigbee are specifically designed to be low power RF communication protocols and use very little bandwidth. This in turn means they use very low amounts of energy to work. So they are very well suited for use in battery powered devices such as motion sensors, door sensors, environmental sensors and Smart Locks.

Using techniques such as “deep sleep” and “wake up” they will only communicate when absolutely necessary. Due to the mesh-networking nature of the underlying protocol they are able to transmit and receive to their nearest “neighbour” smart device. All of these measures mean that your battery powered Smart Home devices will go for many months, sometimes even years, between battery changes.

So, Should I Use WiFi For My Smart Home System?

It can be seen that there are compelling arguments on both sides. Ultimately if you already have a decent home WiFi network and a reliable internet service provider giving a stable and fast internet connection then there's no reason not to go down this route. Just be mindful of some of the pitfalls discussed previously in this article.

And remember, Vesternet are the only Home Automation supplier to offer free pre-sales advice – use and abuse this fact! We’re here to help you in the initial planning phase and answer your questions to assist you with making good choices.